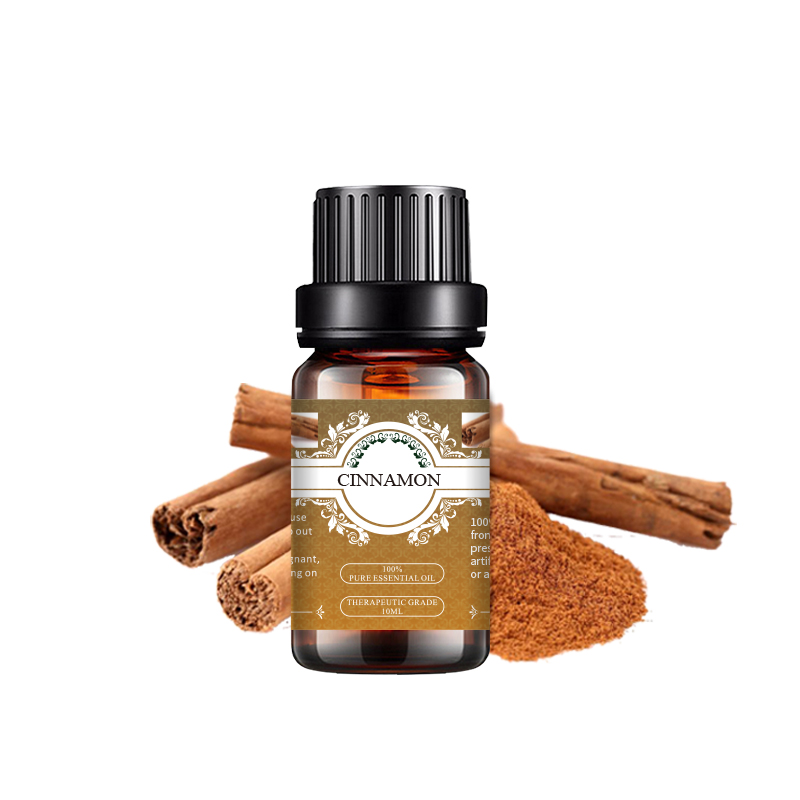 
Send email to us

Cinnamon oil has a bright golden brown color with a taste that is somewhat spicy and peppery. The oil extracted from the bark is preferred over the oil derived from the leaves and is usually more expensive. It has a much richer and stronger aroma than cinnamon powder or cinnamon sticks. The essential oil is extracted by way of steam distillation

Cinnamon is one of the most popular spices in flavoring and medicinal uses. Although cinnamon oil has numerous health benefits, it often causes irritations and allergic reactions. Therefore, people prefer to use the spice directly instead of using its oil.
Cinnamon, which has the scientific name Cinnamomum zeylanicum, originated in tropical Asia and was, particularly used in Sri Lanka and India. Now, the shrub is grown in almost every tropical region of the world. The spice, owing to its vast medicinal uses, has found a prominent position in traditional medicines, especially in Ayurveda, which is the traditional Indian medicinal system. It has been used in many cultures for dealing with a variety of health disorders including diarrhea, arthritis, menstrual cramps, heavy menstruation, yeast infections, colds, flu, and digestive problems.
Cinnamon is now being used all over the world for conditions including respiratory problems, skin infections, blood impurity, menstrual problems, and various heart disorders. The most important part is its bark, which can be used in various ways.

3: The cinnamon essential oil showed anticancer activity against cancers of the prostate, lung, and breast

4: the cinnamon essential oil was found to boost sexual motivation and sperm count.

5: The oil may help fight the bacteria that cause ulcers 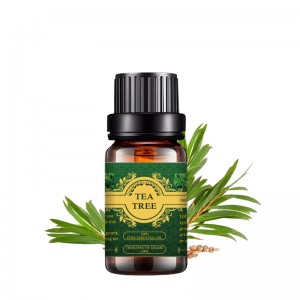 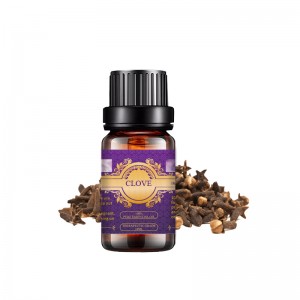 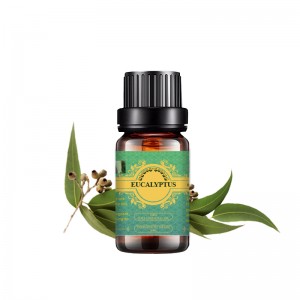 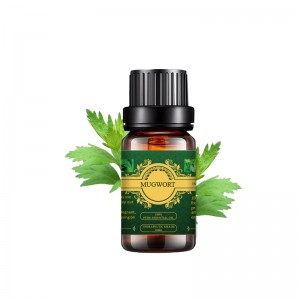 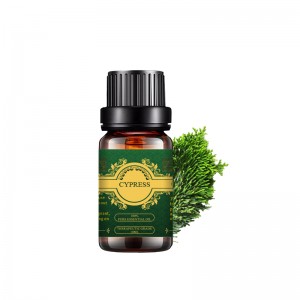 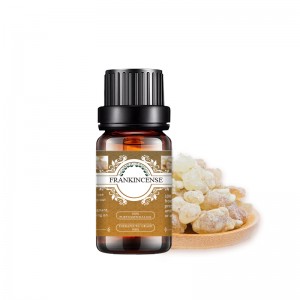